An Editorial on Nutraceuticals

The term "nutraceutical" was coined in 1989 by the Foundation for Innovation in Medicine (an educational foundation formed in the United States to foster medical discoveries) to give this rapidly increasing field of biomedical research a name. A nutraceutical is a substance that can be classified as a food or a component of a food that has medical or health benefits, such as illness prevention and treatment. Nutraceuticals include isolated nutrients, nutritional supplements, and diets, as well as genetically altered "designer" foods, herbal items, and processed foods including cereals, soups, and beverages. Many of these chemicals, without a doubt, have vital physiological functions and biological activities that do not need to be described in depth. Nonetheless, considerable thought should be given to several key and genuine nutraceuticals.

Polyunsaturated fatty acids (PUFAs), particularly those in the n-3 and n-6 fatty acid (FA) families, are a specific type of nutraceutical. The so-called fish-oils, which contain a high proportion of n-3 FA [eicosapentaenoic (EPA) and docosahexaenoic acids (DHA)], are currently attracting attention. The positive effects of fish oil supplementation in many different chronic diseases have been advocated. It is claimed that these specific FA have a protective impact against the development of cardiovascular and inflammatory diseases. Many recent findings point to fish oils having a possible function in the treatment of atopic dermatitis and psoriasis. Dietary n-3 fatty acid treatment opens up interesting new prospects in the treatment of cancer. There are also suggestions that premature newborns receive insufficient nutritional support for the n-3 FA essential for optimal brain and retinal lipid composition.

The use of fish oils to treat cancer cachexia could be a very interesting future application. End-organ effects of tumor-derived lipolytic and proteolytic factors are likely to be inhibited by fish oils, affecting the activity of a variety of receptors and enzymes involved in cellular signalling. Amino acids and peptides play a crucial function, according to numerous studies. One of the best examples of a traditional nutraceutical is tryptophan. Apart from its role as an essential amino acid, tryptophan has been used as a medication in a variety of clinical and pathological circumstances. Because of its possible immunostimulatory effects, arginine, a non-essential amino acid, has gotten a lot of attention recently. In several clinical situations, arginine supplementation was linked to a better cellular immune response, a higher rate of phagocytosis, and the preservation of T-cell activity. The use of a daily pharmaceutical dose of arginine is said to slow tumour growth and reduce the production of metastases.

Another intriguing idea is to use glutamine (dipeptides) as a cardioprotective and rescue agent. Maintaining myocardial glutamate and hence glutathione, as well as myocardial high energy phosphates and preventing myocardial lactate accumulation, may be the mechanism through which glutamine exerts its therapeutic effects. 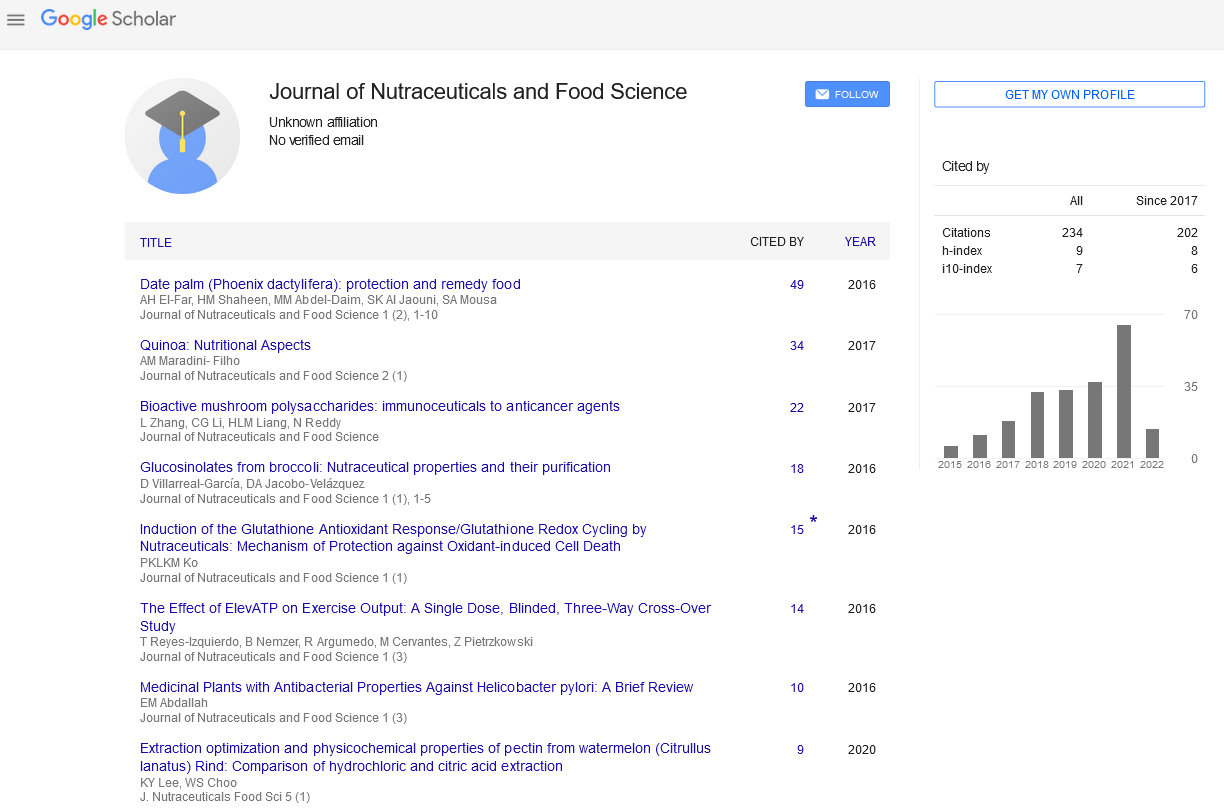